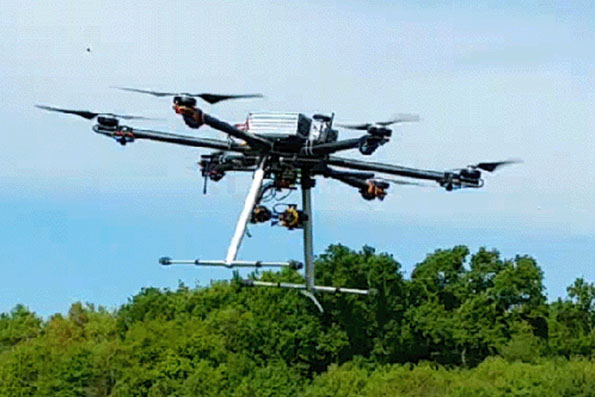 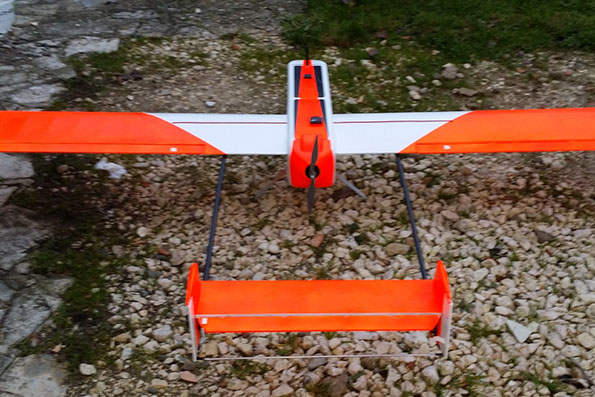 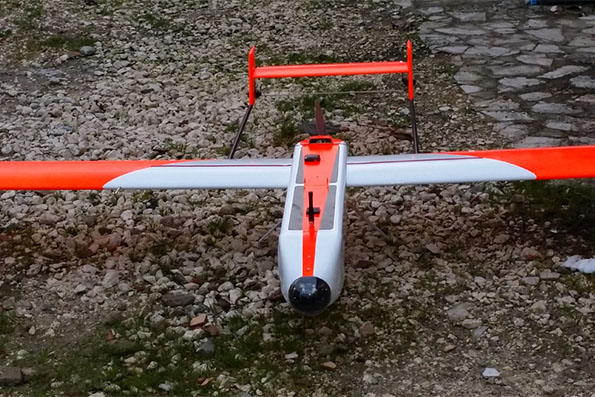 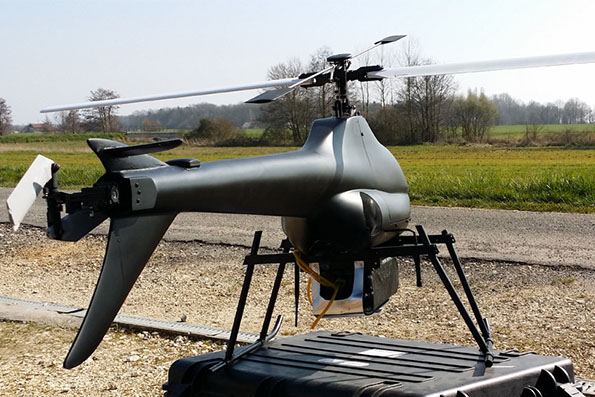 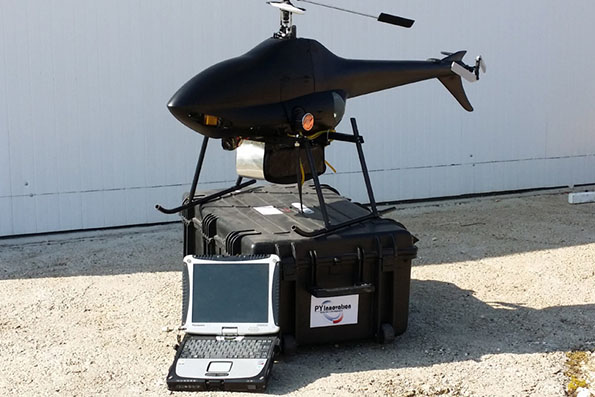 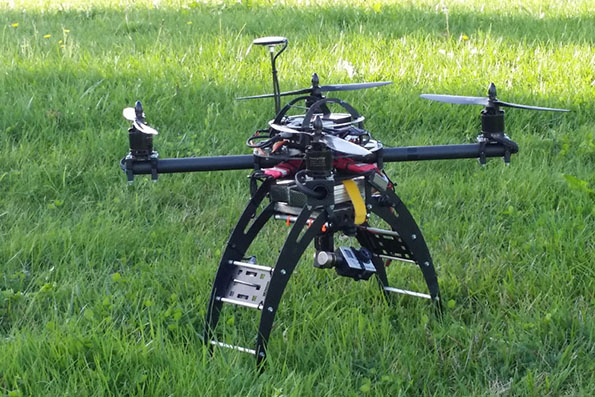 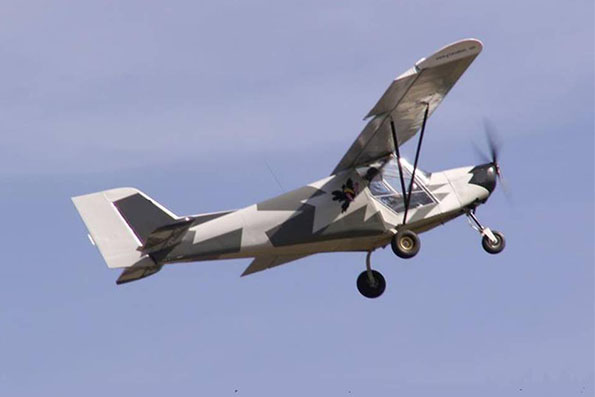 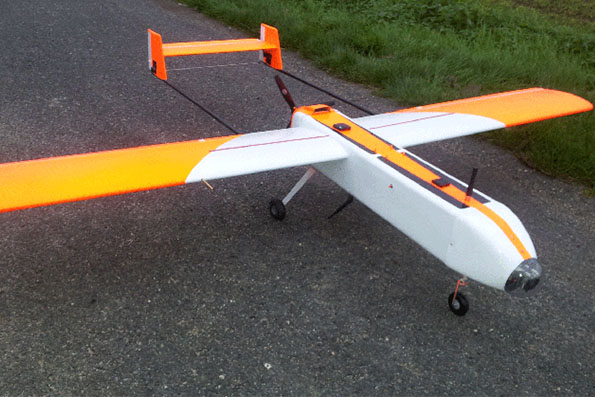 As a single entity or in partnership with French groups such as Thales, Sagem, Cassidian Rockwell Collins France and Dassault Aviation, PY Innovation has been operating for many years in the drones market and provide its expertise to large clients such as the French government offices such as DGA, the DAPN as well as the European Defense Agency and the European Community,.

Until now PY has very focused in the public sector, especially the defense sector. However, in the coming years PY intends to expand its civilian market presence by proposing a new batch of products that were developed and tested over many years of rigorous R&D process. This will amount to a complete transfer of military technology to the civilian market.

Thanks to an active technology watch and its involvement with its prestigious clients, PY Innovation developments has developed a new concept of next generation professionals drones that could potentially embody the drones of tomorrow. 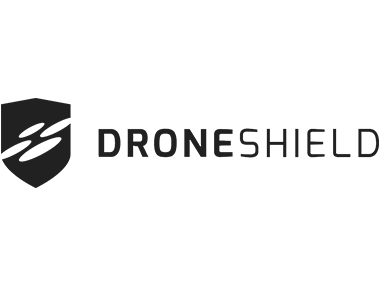 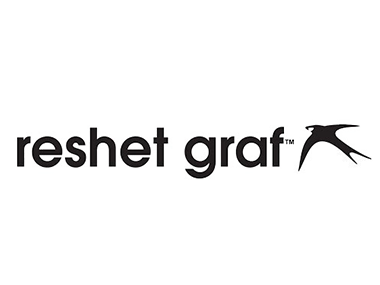 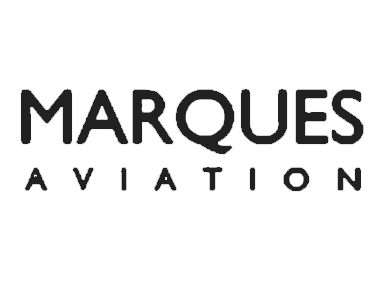 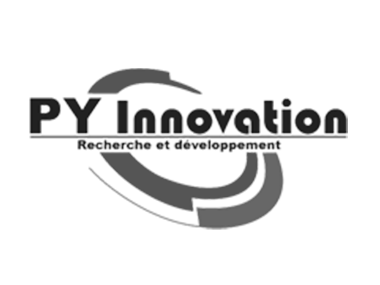 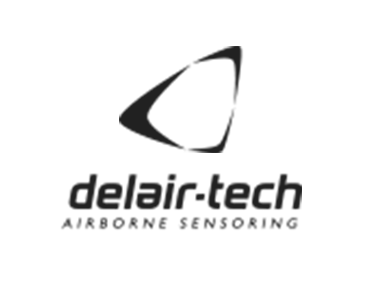 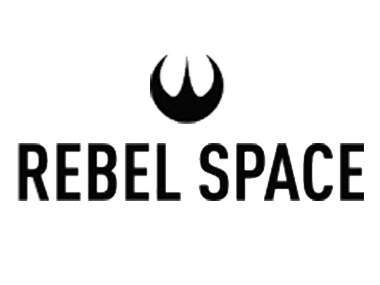 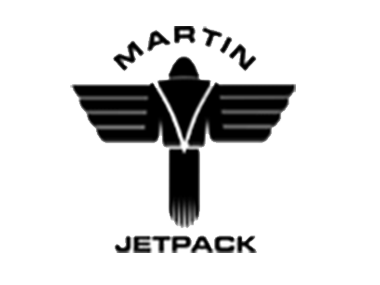